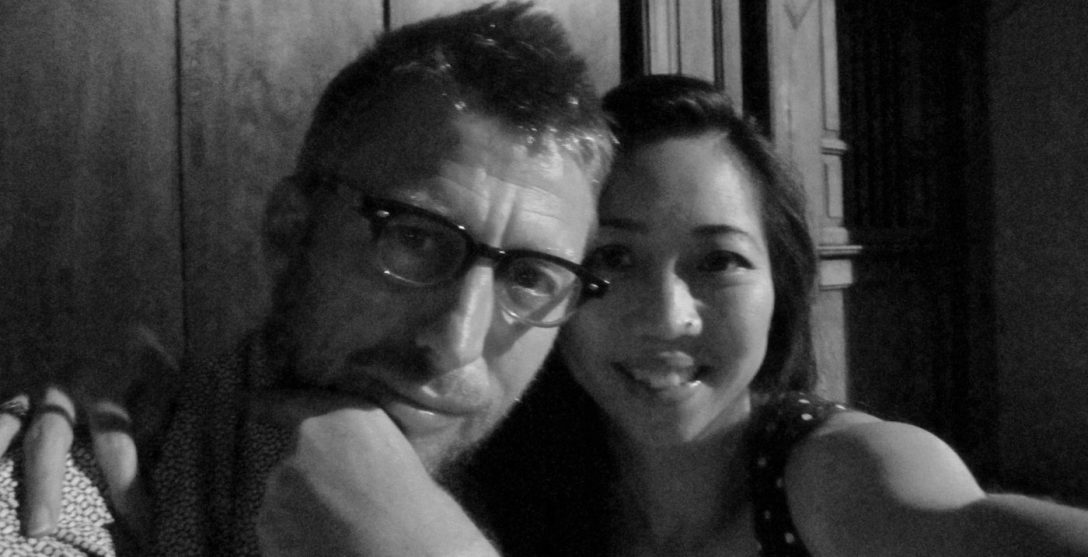 After 7 years I claim to have recovered from coma. Getting better takes a very long time, here are a couple of ideas that might help others. I feel it important to address issues as soon as they are noticed, physical or mental. To address issues early makes a difference because the brain is rebuilding, creating new pathways which I believe are more impressionable early. Once the brain has rewired, it will only change slowly through repetition. So it’s best to teach the new pathways as soon as possible.

For me walking was difficult, there wasn’t physical damage only coma. I now accept that the future holds a limp. Walking involves detailed leg communication in the brain, including balance and subtle processes. The old pathway was dead, doctors said a new pathway would emerge. I still practice my balance often. I have lost memory from coma, but did get some back. Memories confirm certain attitudes, but I think my outlook remains the same. Outlook extends beyond the interpretation of memory although it is informed by the past. Outlook is innate, coma might impede but not alter.

Apparently I was all over the shop early, frequently changing topics in conversation and not remembering the previous minute. My mind now has more continuity, awareness of the now. I also suspect personality is not effected, as I say outlook remains. I often spoke in German when I first came out, I had lived and worked there. I thought it was my language, English is my mother tongue. Quite surprising to forget your natural language that you used daily for 44 years.