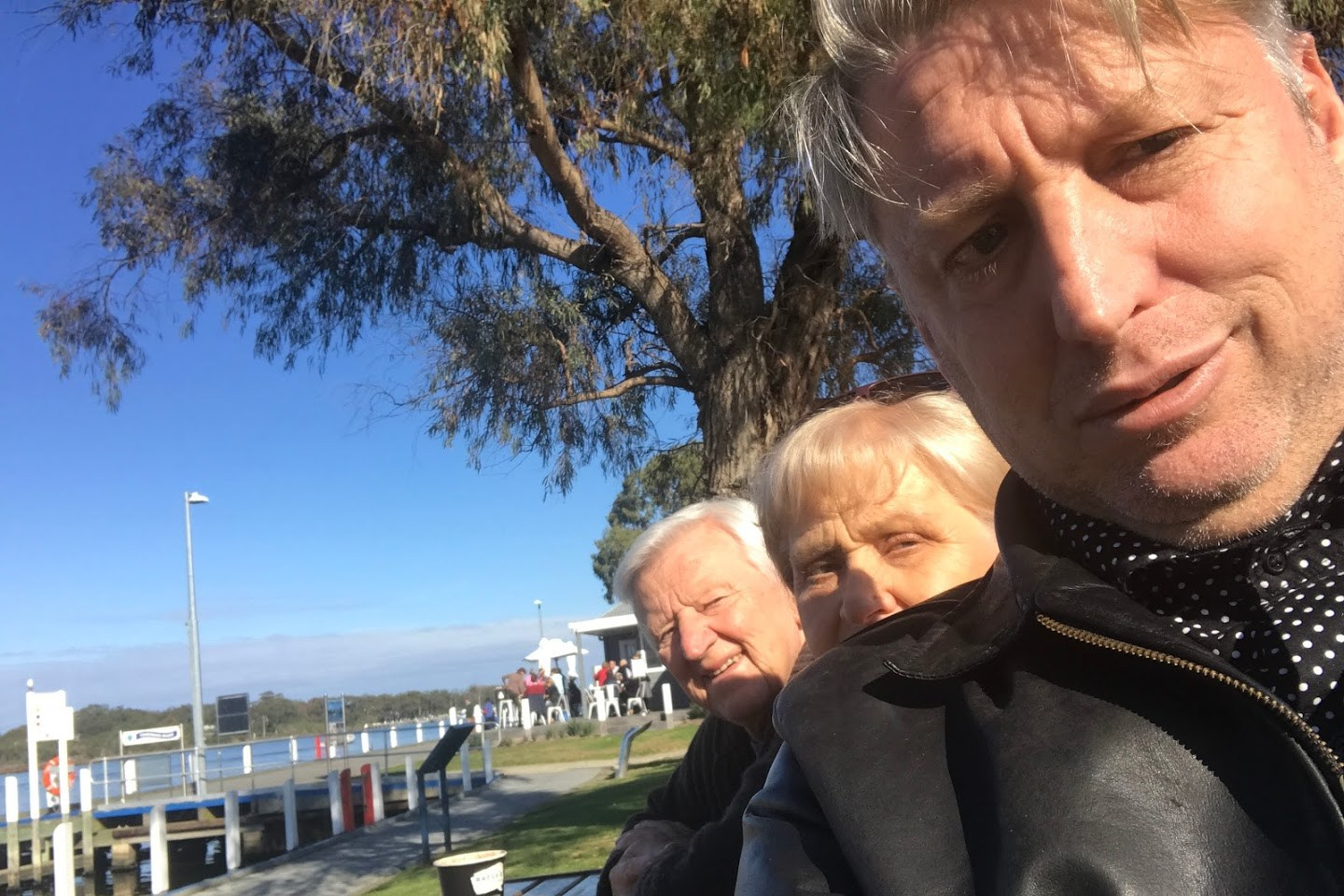 While visiting my mother in Paynesville I attended a U3A (University of the 3rd age) discussion group my father regularly attended before his passing. It is concerned with current affairs. So I raised these three topics, it was my father’s job there to manage the discussion.

One thought on “U3A”